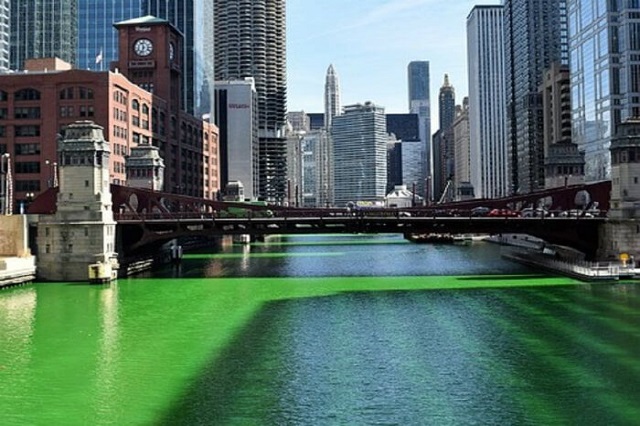 The City of Chicago is the third-largest city in the United States of America. It was recognised as a city in the year 1837. The city was rebuilt after the Great Chicago Fire, which rendered over 100,000 citizens homeless. The city rose from its ashes like a phoenix to witness the development of the marvels of modern architecture.

The city attracts over 55 million tourists every year. Chicago’s boat tours give the experience of a lifetime through the Chicago River. Several special architecture boat tour packages take the travellers sightseeing the fascinating cityscapes. 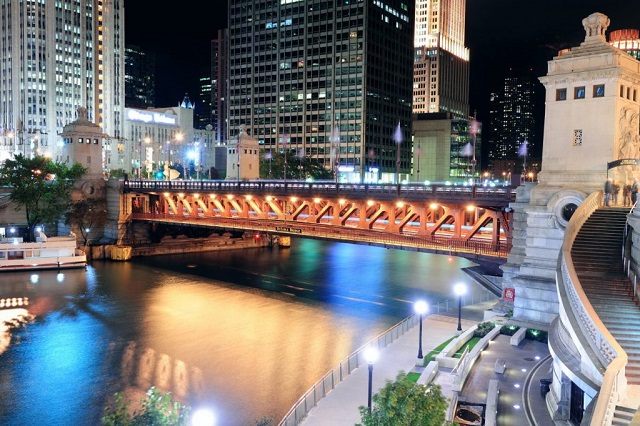 Formerly known as Municipal Pier, Navy Pier is the starting destination for most boat tours. It is a 1010 m extension on the shores of Lake Michigan. It is accessible to the public since 1916. Navy Pier has amusements, parks, restaurants, exhibitions, etc., on its 50-acre area. Over 2 million tourists visit Navy Pier.

Amazing Chicago Funhouse Maze spans 4000 square feet. It is thrilling for visitors to navigate their way through tunnels and mind-boggling mazes.

After starting your journey from the Pier, you can see the historical Sears Tower or Willis Tower, the third-highest building in America. It is famous for its observation deck, famously known as Skydeck. You will have to reach the 103rd floor of the building to go there.

Over 1.7 million people visit it every year to observe how the building goes with the flow of the wind and enjoy the clear view of the city, Indiana, and Wisconsin on clear days. A major renovation drive added glass balconies called Ledges. Visitors can see the streets below them from such a great height. 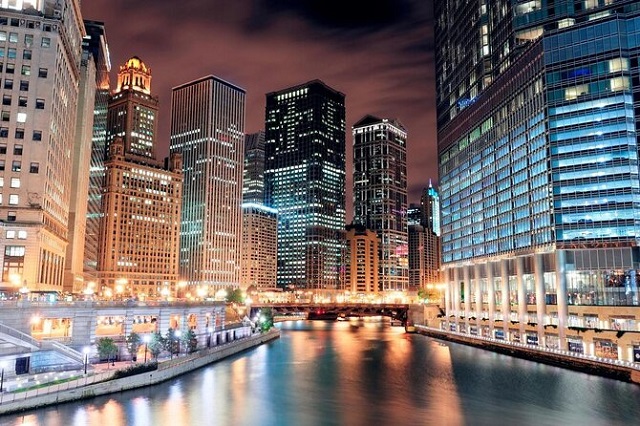 It was built under the aegis of chewing gum mogul William Wrigley Jr. to establish the company’s headquarters. It is the first air-conditioned building in Chicago that has an exclusive park overlooking the Chicago River.

A wall clock furnishes the building’s south tower with faces pointing in every direction. The building is covered in glazed terracotta, which is hand-washed to preserve the shine. It was sold to Eric Lefkofsky and Brad Keywell in 2011. 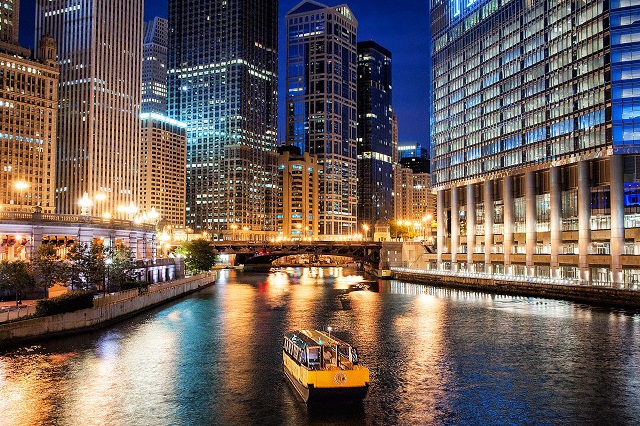 It is one of the earliest examples of the best architecture of the time. The building was the second-highest building in the world when inaugurated in 1964. Jerry Wolman initially started it, but John Hancock later acquired it, and he completed the project.

It is famous for its tubular design that acts as protection against strong winds and earthquakes. Its tourist attraction is the 360 Chicago observation deck situated on the 94th floor of the building.

The building boasts of having the fastest lift that can reach the top floor, i.e. 95th floor, in 38 seconds only. The TILT attraction, added in 2014,  is a combination of floor to ceiling windows that tilt 30 degrees outside of the building.